“Can you just write a note in my log book?”

“Is there anything for our lunches?”

“Have you booked my blood test yet?

“Will you be back to spend the day with me or are you at work all day?”

“Have you paid for my trip deposit?”

“When am I going to the dentist?”

Most of this – and probably 20 other questions, demands or queries – had happened before 8am this morning, while I was trying to justify myself in a text conversation to some one else, get 4 people and myself ready to leave the house, find my purse and laptop and not cry about the death of my favourite author.

By 10am I had delivered a sobbing toddler to nursery (cue enormous guilt), taken 2 to one school and 1 for a blood test and then to school, had a fairly serious and significant conversation to a governing body, been to work, rescued 50% of my laptop from somewhere I had left it and cried 3 times.

If I could have read my future way back then, I’m sorry to say I might have seen the current state of affairs and been a large step beyond daunted. I think we might have stopped several children earlier. Most days are an assault course of issues to be managed and problems to be solved, challenges that require a hugely speedy gear change from ‘older teen with quiet common sense’ to ‘younger teen with no sense at all’ to ‘toddler tantrum’ mode, time and time again. Most days I get to 10pm and I’m simply exhausted, mentally more than physically. This week I had 31 things on my to do list on Wednesday, mostly work but perhaps 12 or 13 small but time consuming things that needed doing to keep my not so small family running.

One lesson I’ve learned is that while a crowd of small children is physically wearing, teens are much more mentally exhausting, even if, by and large, they are good kids. And all of ours are. The pressures on them build up into pressures at home and mothering it is hard going, a mental agility game with regular hormonal sideswipes coming at you unexpectedly.

It leaves very little time for other concerns; one skill I’ve learned is to think on my feet quickly and try to make the best possible compromise decision that I can but I have to accept that a) that means I won’t always have a spot on perfect answer and b) I have very little tolerance for people with lots of time to ruminate and chew the cud.

I often tell people that I was truly hopeless as a parent when I first became one. My heart was in the right place but my skills were severely lacking. I’ve had to learn to control a temper that is fiery at best and an emotional side that requires me to learn to breathe in and out a lot. I’ve had to learn to be less selfish (and consistently too… 17 years of putting other people first and 15 still to go) and more flexible. I’ve had to learn not to live my life through my kids and let them take their own path and I’ve had to grow considerably in terms of my ability to lead by example and accept they might go a different way. And I’d say I still have a fair way to go.

I’d say I’ve learned most of the selflessness that mothering requires at the side of hospital beds. It’s then that you truly find yourself confronted with what unconditional love is. It strips away everything and leaves you stood opposite Death and all his potential and it strips you naked too. I’d bargain my soul for the life of one of my children and that isn’t something I understood until the moment I first held a child in my arms.

That’s not to say I wouldn’t give £50 for them all to go away and stop asking me things at 7.32am 😉 But the times that are great, watching them grow and achieve and mature, the times we have fun and laugh and love the moment? They make it all worth while. 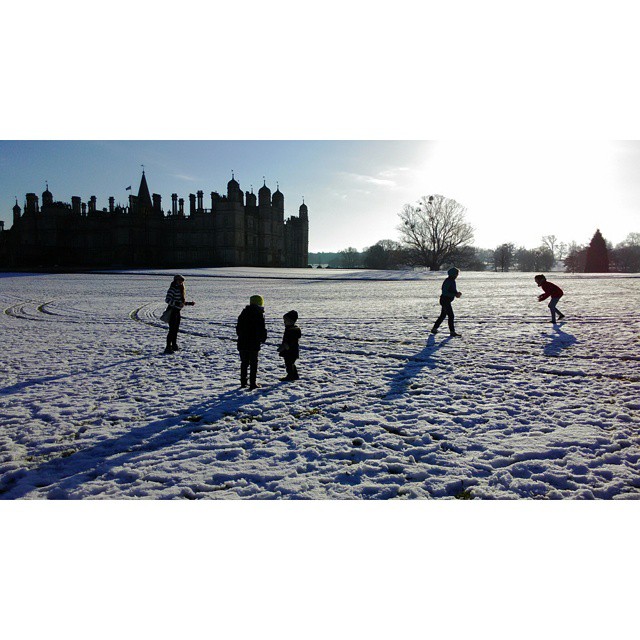