This is not a post about my physical health (which is good, so far as I know) but about my mental health, which has not been. If you’ve wondered where I’ve been for a year, I’ve been locked in my head, or fighting to get back, latterly at any rate.

It starts though, with my body and what went wrong with it. A curious spiral of events that perhaps began a year before with a breast lump scare and triggered every “the next thing is just waiting to destroy us” circuits. And last summer a whole set of things came to a head in a row that sent me into a spin I simply couldn’t get out of. For the first time in my life I just couldn’t write about it; some combination of a need for privacy, the girls being able to read and online life now clashing with real life made it impossible – without that release and with a desperate need to appear normal and functioning, I completely lost it.

It started with a run where I lost my breath half way round and simply couldn’t get it back. it didn’t come back for days and I found myself struggling to feel ‘full’ of oxygen and with a pain under my right ribs. Eventually I went to the doctor, got a trainee who told me it was asthma and tried to send me away. Luckily another doctor came in, took my blood pressure which was sky high and sent me for an scan while looking rather horrified I’d ignored a nagging pain in my side for 2 years. I was a bit shocked by my blood pressure which was well into ‘deal with it’ levels and terrified when the scan came through in 3 days. by the time I got there, I’d developed a second horrible and constant gnawing pain in my left too, undoubtedly linked to the horrible burpiness and upset stomach that I’d been struggling with. i tried to summon the courage to ask the scanner to look there too, but couldn’t and anyway she was busy checking out my other bits.

Unsurprisingly I had gallstones, a nice healthy pancreas and rather unnervingly a ‘growth’ in my liver. “It’s not an uncommon thing,2 she told me. “I think it’s a haemangioma, but it’s bigger than typical and it needs checking out with a different scan. We’ll be in touch.” The follow up call told me that I had to have an MRi as sometimes these are all through you, including in the brain.

Well. So much for my blood pressure.

I’d already convinced myself I had stomach cancer (and I really believed it) and that wasn’t helped by going back to the doctor and being sent for an ovarian cancer blood test. I was falling apart quite fast. I couldn’t impact my blood pressure and I was non-functioning to the point I couldn’t have a conversation, not even with the husband, any more.

Luckily I got myself to the doctor and happened upon an amazing one who got me on to antidepressants for anxiety, worked out I had an ulcer, booked me for CBT and agreed to do a whole raft of blood tests to calm me down about EVERYTHING, one of which revealed my iron levels were too low. (Turns out so were 2 of the daughters.)

I don’t think I’ll ever be able to describe how dark those months were. I was really, horribly, properly mentally ill. I know it. I lost myself utterly. If the girls ached I thought it was bone cancer, if I twitched, I thought it was a heart attack. I couldn’t look at DH for fear I would see an oncoming train of destruction – illness, betrayal, loathing. I couldn’t talk, I couldn’t write, I didn’t function, I didn’t work, crochet, tidy or even really parent.

By the time the CBT happened, chemicals (not least the iron I suspect) had begun to take effect and I was better, though still struggling. After the first appointment I was given a diagnosis of OCD, not the helpful house tidying variety (I’m being ironic, I know it controls live just as badly) but a form of ‘thought OCD’ – compulsive thinking, intrusive thoughts, habits and patterns in ways of doing things. After I stopped laughing, I realised it was true.

All my life I’ve chewed and rechewed conversations, obsessed about what people think or said or did to slight me. I’ve controlled little bits of my life utterly and been made anxious by small changes. I’ve assumed things will happen because I can see them in my head as if they are happening and life has rather led along the path of us being the ‘1 in xxx’ part of statistics, which re-enforced that. I had, for example, to buy secret stashes of face masks and gloves because I just assumed that ebola would get here and I needed to do something to feel like I was prepared. I always feel like I have to worry and have a plan for disaster or it will be my fault if it goes wrong.

Getting that diagnosis was like a light bulb came on. Suddenly I could see that all my little habits I used to control life and turned on me and were controlling me, that I was ruining my life fearing death instead of living it until I do die. And the relief as I began to realise that in fact not everyone lives like this, that the reason I often felt so misunderstood was because so many people just couldn’t understand, was amazing. I thought everyone lived like I did. I thought it was only DH who didn’t and he was weird. 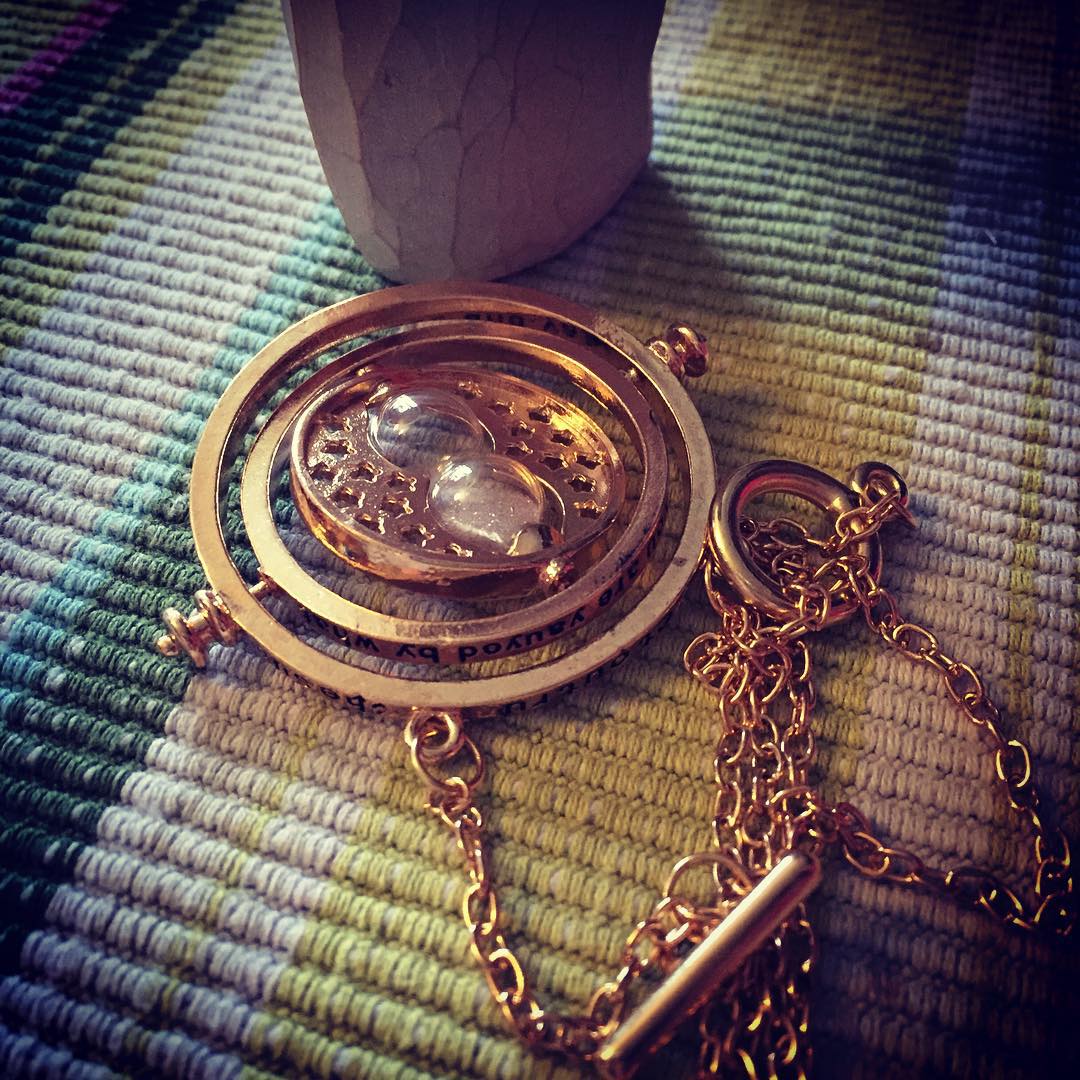 It took a good few sessions but I started to test and push myself, a trip to London, letting the girls go places without texting me, pushing myself to wait out poorliness before needing to check with a doctor, learning to make rational judgements again, not hyper-vigilant ones. And the high point was when the 2 big girls went to London on their own for the day and I didn’t worry all day, not once.

I hold that moment like a glass ball of reality in my hands, my bubble of knowing how it feels inside other peoples’ heads. I think of myself, sat waiting for them in a sunny carpark and suddenly knowing I could handle life again, maybe better than ever before.

I’ve always struggled with depression, I can remember depression at 7 years old, at 11, at 14. What I never really got to the bottom of was how much of that was anxiety. I understand now that much more of my difficulties stem from that, crippling, horrific, incapacitating anxiety, of a level I can only really cope with by maintaining an internal dialogue against it and taking pills alongside that. I’m accepting that now, with the tools to combat it beginning to lodge themselves inside my head.

It’s been quite a journey but, as they say, at least I’ve got my health. (I hope!)